Written by Marguerite Arnold on September 5, 2022. Posted in Business, Policy. 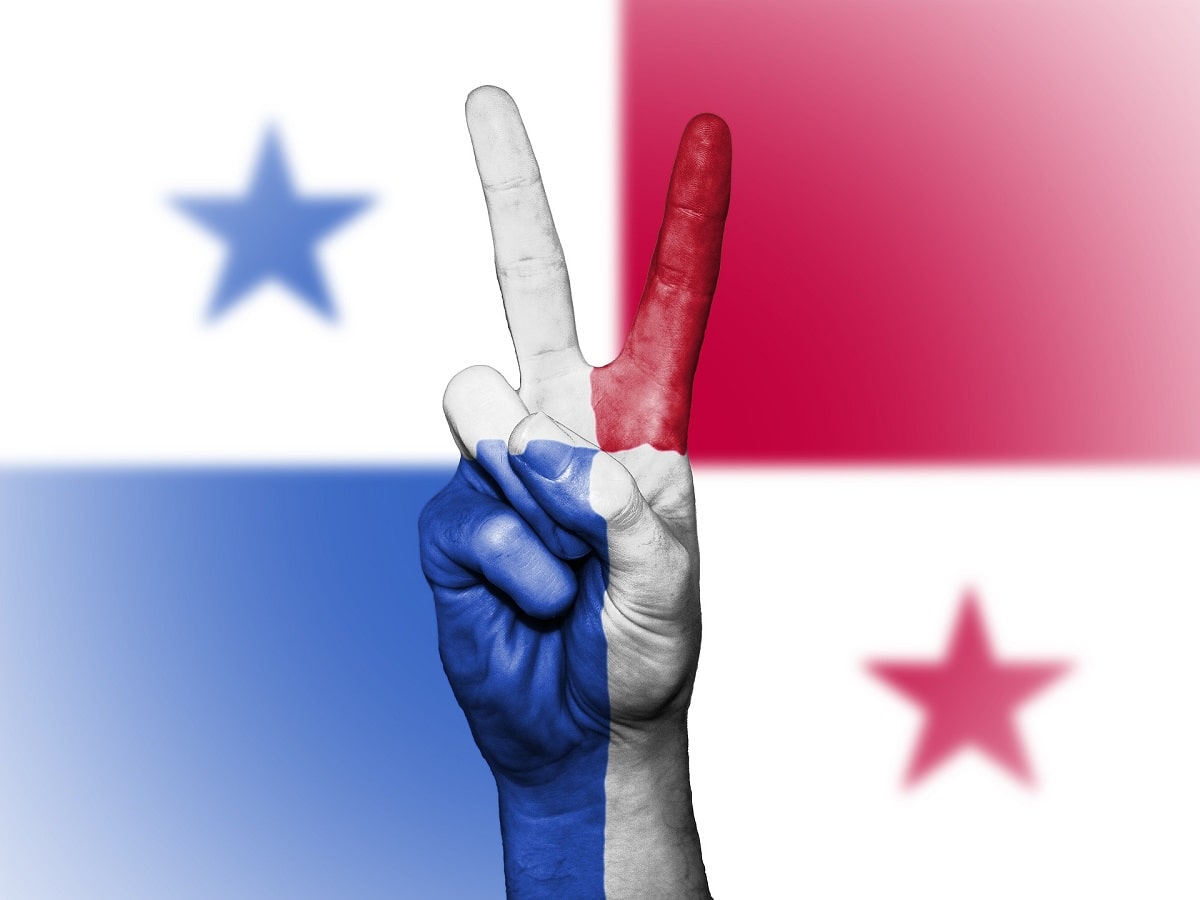 Last Wednesday, President Laurentino Cortizo signed an executive decree to allow the now legalized Panamanian cannabis industry to actually move forward into implementation. He previously approved the new law legalizing medical use after it passed in the legislature last October.

The executive decree creates a regulatory framework for the domestic industry. This will allow both for the development of regulated cultivation, extraction, and manufacture of both the plant and drugs derived from it. The Ministry of Security is now tasked with overseeing operations and compliance. Consumption by patients will be tracked via a patient registration system.

“The goal of all this is that Panama has the best business model for the medical cannabis industry. Our intention is to promote in the medium and long term the establishment of local and foreign companies that will be able to supply the domestic market using raw materials produced in Panama,” said Mr. Cortizo.

Cannabis was outlawed in the country in 1923 – seven years after the Panama Canal was completed. Panama became infamous, however, for the shipment of cocaine to the United States during last half of the 20th century.

Despite its tortured Drug War history, the country has moved forward with cannabis reform as a leader in Central America, becoming the first country to pass medical cannabis legislation last year (followed by Costa Rica).

This is interesting for several reasons, including the fact that Panama has long been known as a major exporter of agricultural products to North America. 28% of the total exports of the country end up in the United States.

It also opens up very interesting discussions about global cannabis shipping. The country is the site of the most important continental passageway (the Panama Canal), which saves ships from having to circumnavigate the tip of Latin America. If medical cannabis is now legal in Panama, this means that there should be no problem with shipping cannabis through the Canal. This in turn could be a boon for particularly Canadian markets – although it is a discussion which has yet to percolate in the US because of a lack of federal reform.

It is also very likely that Panamanian medically certified biomass (at minimum) will end up in European markets.

That said, it is clearly one more step towards the normalization and complete commodification of the plant as well as cannabis-based medications.