Written by Marguerite Arnold on August 8, 2022. Posted in Policy. 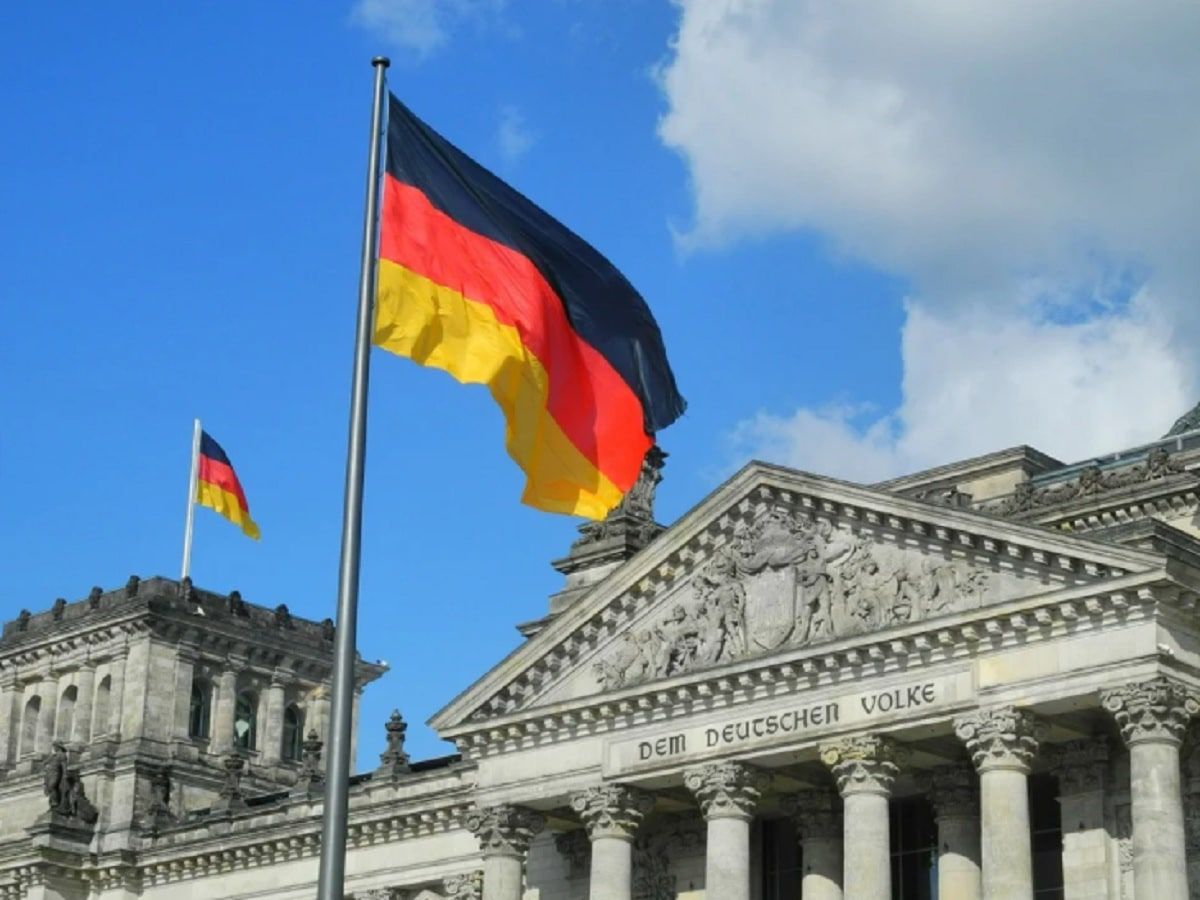 In an encouraging development for the recreational cannabis discussion, Benjamin Limbach, the Green Party-affiliated Minister of Justice and member of the state cabinet as of June, has now publicly backed recreational reform. According to Limbach, he will help implement any law the Bundestag passes in Germany’s largest state.

This is encouraging news, particularly given the battles on the ground so far in the state also referred to as “NRW,” where the city of Dusseldorf was forced to reverse its ban on CBD just last year after losing in court.

Will There Be NIMBY Issues in Germany?

While politicians of all stripes are beginning to recognize that backing the legalization of cannabis is a winning issue, there is also no doubt that reform will also, like it has in other places, instigate more local backlashes to continue to ban the legal sales of adult-use cannabis. There may also be local bans on cultivation and manufacturing.

While cannabis legalization is increasingly popular with the public as a whole, there are still many who believe that this is not a positive development.

So far, of course, this issue has not been an issue in Germany, but that is because nothing has become concrete. In neighbouring Holland, local communities protested local cannabis cultivation farms after they had been selected in a national bid.

One of the more interesting questions that has so far been left unanswered is whether local jurisdictions and municipalities will be able to ban either local production or sales once recreational reform becomes the law of the land. In California, for example, despite having a legitimate legal market since 1996 and a recreational one since 2016, there are still counties and municipalities that have banned dispensaries outright.

Given the highly emotional response to cannabis use that is still present everywhere, this is likely to become a political issue post-legalization. In the meantime, continue to expect high-ranking politicians who are in the ruling government coalition to publicly support the advance of the Traffic Light Coalition policy. For the very first time aus Deutschland at least, supporting recreational reform has become not only a political game-changer but an issue politicians will back to bolster their careers.