Malta Has Not Issued Any Licenses To Cannabis Associations And Clubs

Written by Marguerite Arnold on September 5, 2022. Posted in Business, Policy. 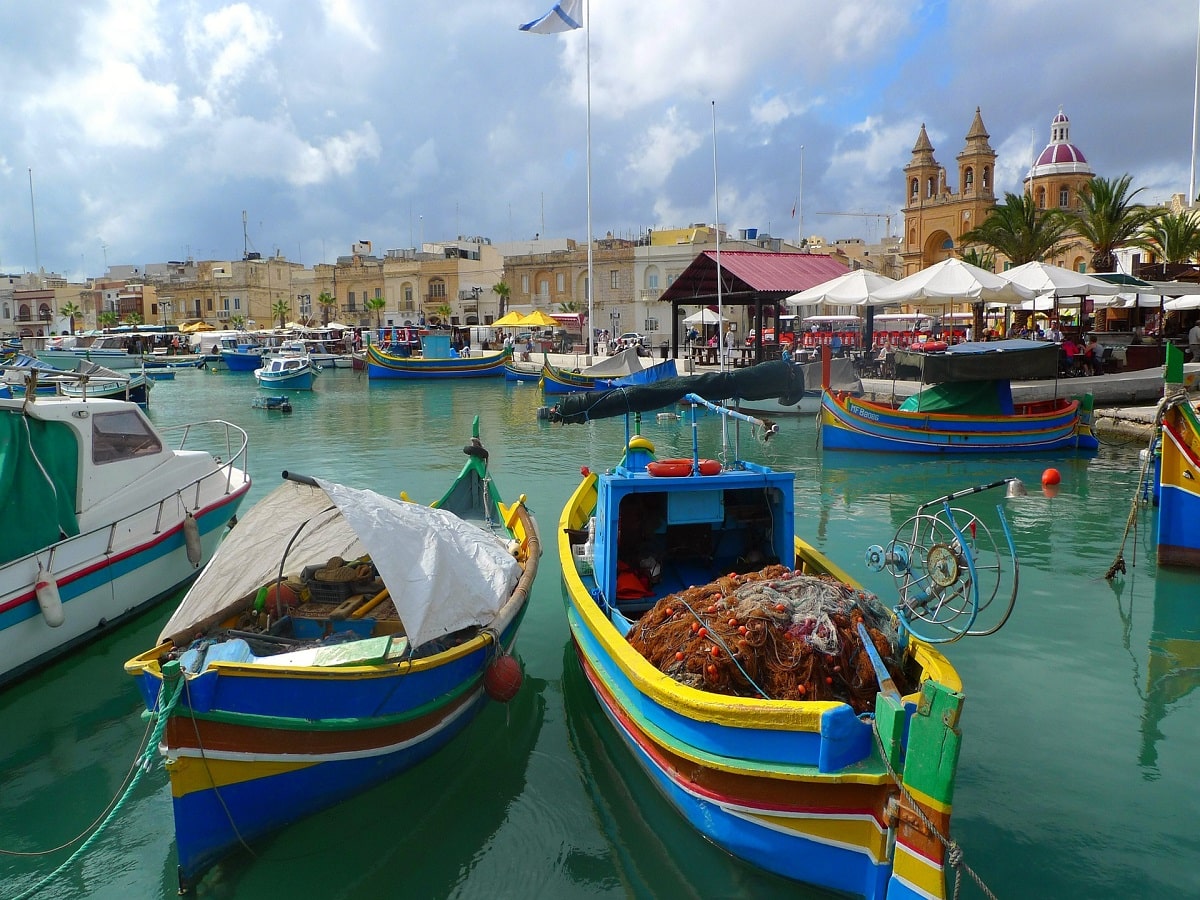 Eight months after the new rules on cannabis use came into effect, the government has failed to issue a single license allowing such establishments to begin operating

Despite leading the way on cannabis legalization in Europe, the Maltese government has yet to issue a single license allowing non-profit cannabis associations and clubs to operate. The government has also failed to issue any regulations or guidelines for the operation of the same.

The government entity responsible for the same, the Authority on the Responsible Use of Cannabis (ARUC), has said that the process of issuing such licenses was “delicate” and “could not be done overnight.”

Where Is the Timeline?

According to Authority chairperson Mariella Dimech, a baseline study on the general population has been conducted. This study will serve as a foundation for the ARUC to create operating guidelines and regulations for such establishments.

That said, there are a few rules which are now in force that will undoubtedly shape the conversation.

Currently adults are allowed to carry up to 7g of cannabis when they venture outside of their houses – although they may not smoke in public. Residents of the island are also able to cultivate up to four plants.

Beyond this, the government has already established that such associations will be limited to 500 members each, must be located at least 250 meters away from schools or youth centres, and cannot advertise their services – including having signs that include either the word “cannabis” or pictures of the plant itself.

What Does This Mean for Other EU countries on the Cusp?

Nobody ever said that legalization was easy. On a federal level, it is even more challenging. See Canada, for starters. Yet in Europe, this conversation is even more complicated by the necessity of remaining in compliance with both regional and international laws. This is one of the reasons that Malta, along with Luxembourg and Germany, have begun multilateral discussions on how to legalize the recreational industry.

That said, it is clear that of the three, Malta has paved the way – even ahead of Luxembourg which promised a recreational market by 2023 (five years ago).

For this reason, it is unlikely that the creation of an entire non-profit industry will happen at a fast pace. It is also very likely that Malta is in discussion with the other two countries in the coalition on how to proceed domestically, particularly as what happens here may well be used as a blueprint for reform in at least these other two countries.