Is Costa Rica On Track For Recreational Cannabis Reform?

Written by Marguerite Arnold on August 29, 2022. Posted in Policy. 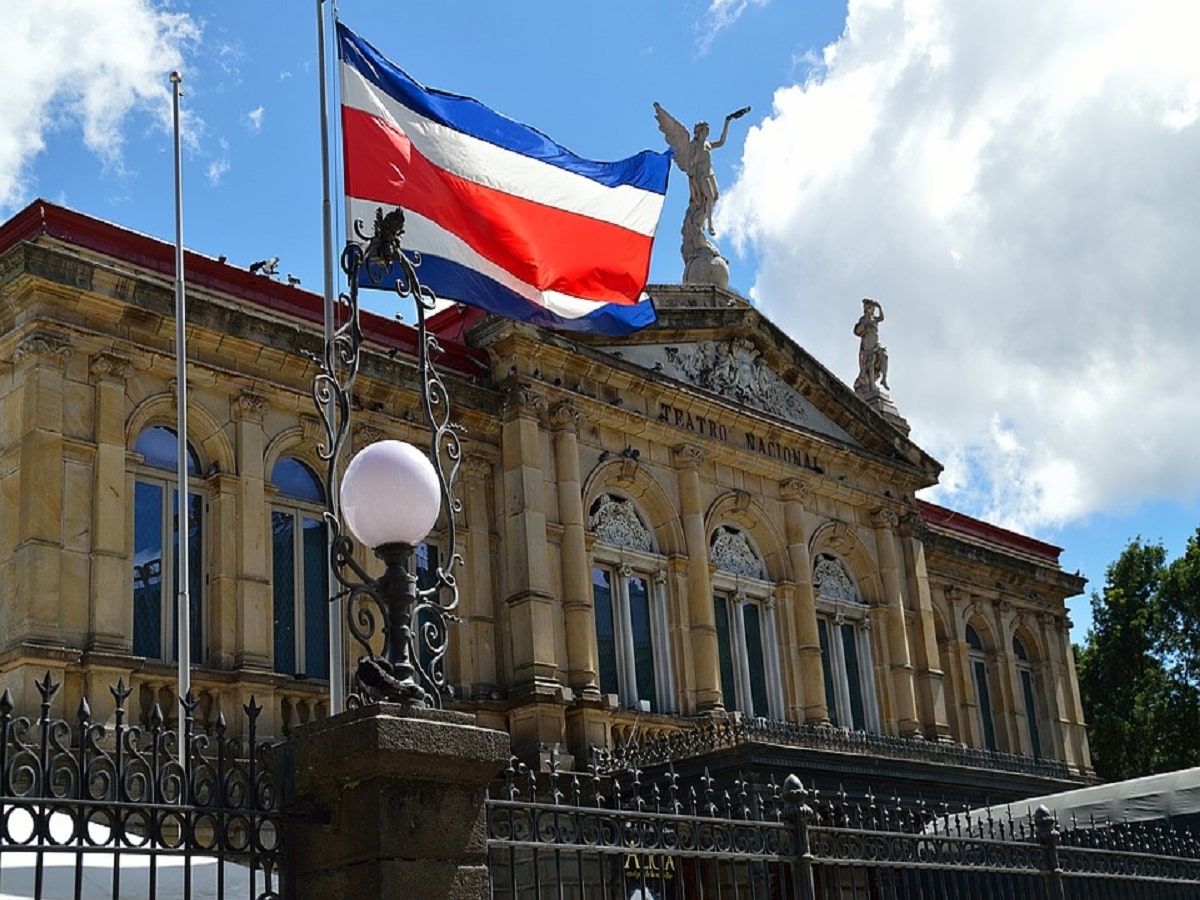 The newly elected president Rodrigo Chaves, has laid out a plan for full legalization within his first 100 days in office that he says should be presented to Congress by November

Costa Rica is now on a fast track to full cannabis reform. The country’s president, Rodrigo Chaves, who took office this April, has just announced exciting plans for the full and final legalization of cannabis.

Chaves said his administration is now preparing regulations for the implementation of medical cannabis and hemp cultivation (which became law before he took office). Beyond this, he is also on track to legalize recreational use, an issue which he discussed during his campaign in the run-up to the election.

A bill is now being prepared by his office for full legalization, which will be presented to the country’s congress by November 1 (at the latest).

On Track with Germany?

While it is not directly connected, it is clear that the German plan to move ahead with recreational cannabis reform is influencing the global discussion. While no definitive plans have been revealed yet, it is widely expected that the draft German legalization legislation will be presented to the Bundestag on about the same schedule as Costa Rica.

If that is the case, the discussion about how to implement recreational reform while still honouring the majority of the 1961 Single Convention on Narcotic Drugs will be undoubtedly broadened. Right now, this is the largest single roadblock to proceeding with adult use, according to the conventional wisdom coming out of Berlin this summer since the June hearings.

If Costa Rica becomes the first country in Central America to fully legalize cannabis, it will also almost certainly do three things. The first is that it will certainly galvanize the discussion in other neighbouring countries (starting with Mexico). The second is that this reform will undoubtedly attract even more American tourists if not expats frustrated with the slow pace of federal reform in the continental US. The third likely impact is that the country could stand poised to become a major exporter for recreational cannabis markets elsewhere. That starts with not only Germany, but other countries in Europe (like Luxembourg) now on the cusp of recreational change and where there is unlikely to be enough recreational cannabis grown domestically (at least at first).

In fact, international regulations for the export of recreational cannabis could be one of the first discussions of a growing club of nations who are now seriously contemplating such reform.

In the meantime, Costa Rica has indicated that it is certainly joining the club.