The International Cannabis Business Conference (ICBC) provides those in the cannabis industry, or those thinking of joining, the very latest information and the best networking opportunities of any global cannabis event. One of the key aspects of the ICBC is keeping the networking, and fun, going at our after parties. If anyone was at our previous after parties, such as our recent party in Barcelona, sponsored by the great folks at Bhang, they saw an amazing performance by Damian Marley. KRS One, Del the Funky Homosapien, and DJ Muggs of Cypress Hill, have all been featured performers in the past.

This year’s Berlin after party, once again sponsored by Bhang, will feature Leeroy Thornhill, formerly of Prodigy and will once again be a tremendous party that will help make the 2019 ICBC Berlin event THE place to be. Our Berlin conference is almost sold-out, but there are still a few tickets available for the VIP party, conference, and after party. ICBC Berlin kicks off tomorrow, the after party will be Monday evening at the Gretchen Club, and the conference program will culminate on Tuesday, April 2nd. Hurry and get your tickets!

Some info about our featured performer, Leeroy Thornhill:

As part of the biggest Dance act of the 90’s you will of course all know Leeroy Thornhill. Being a member of one of the greatest bands of the last 20 years is as much as an introduction any one needs!

Leeroy spent over 10 years with the Prodigy on their worldwide tours, numerous festival events and general hell raising shenanigans. A few years ago Leeroy left the band to concentrate on his own solo productions under the name Flightcrank and to re launching his DJ career which he didn’t really have time for while in the band. He picked up his musical style whilst touring with the Prod in mid 90’s­ it is a mix of tuff Electrobreaks, old skool samples, Hip Hop, rock and electro. This is basically a great mash up of breaks n electro style toons, using plenty of familiar hooks, with a good old skool feel. Heavy on the electro edge and full of funk that rocks the dancefloor.

Flightcrank – his band released their first album in March 2001 and his own productions have been mixed by the likes of Maxim, Adamski, Lee Scratch Perry, Mad Professor and Genaside 2. 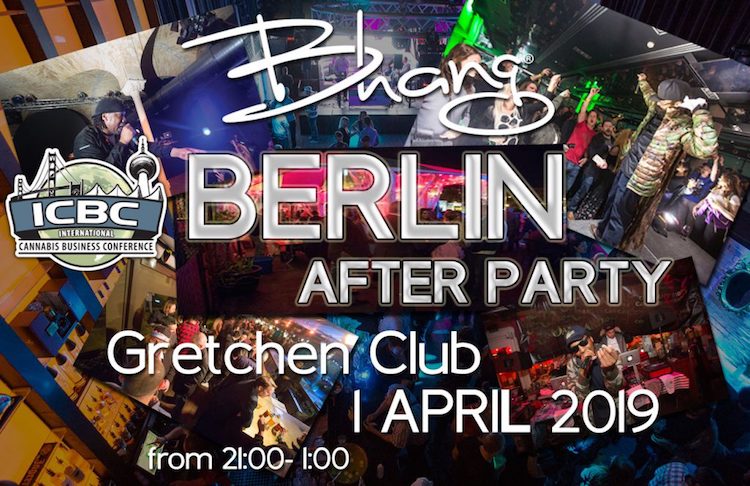