Written by Marguerite Arnold on August 22, 2022. Posted in Policy. 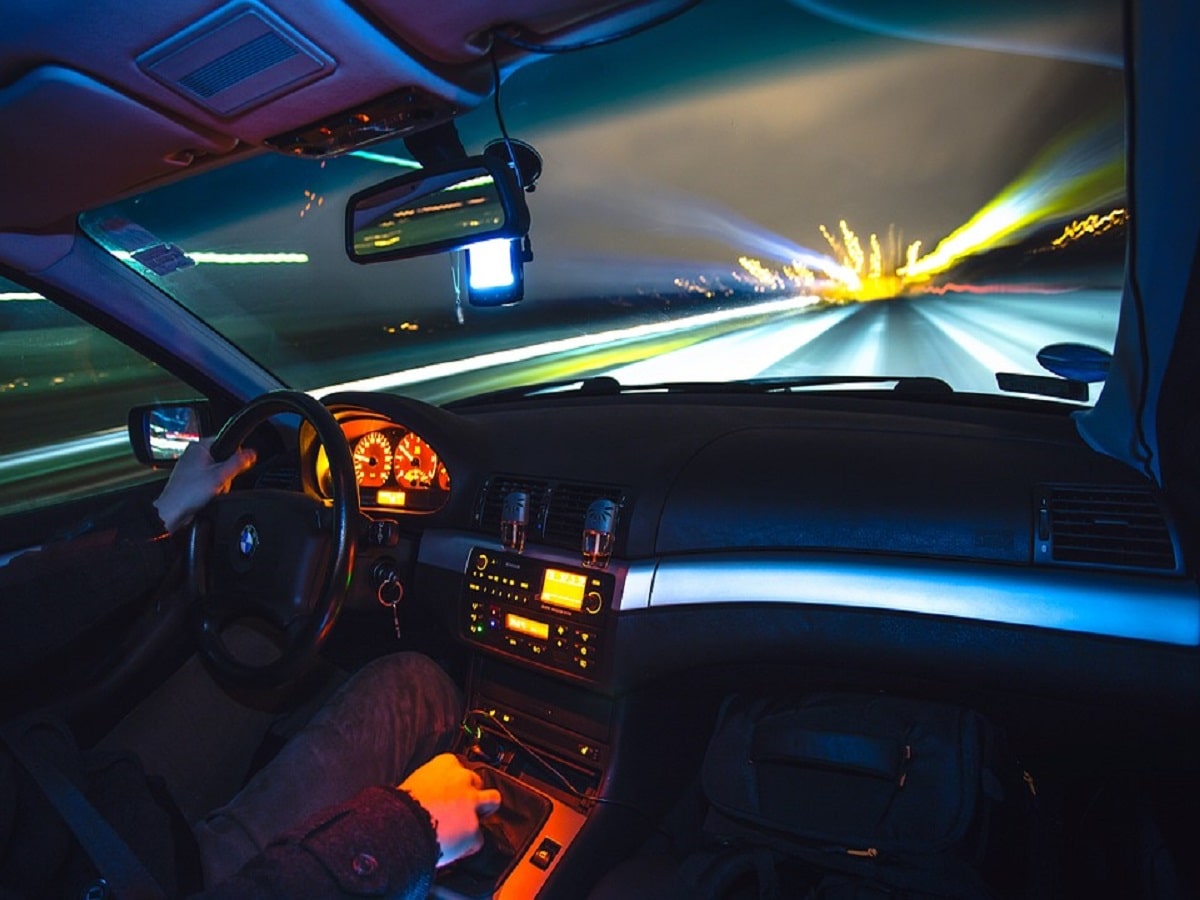 In a rather shocking victory, the German Traffic Court Association has recommended that legislators increase the level of THC found in blood of drivers suspected of drugged driving before being able to charge them

There has been an unbelievably surprising if not progressive victory on the recreational cannabis front in Germany this August that will certainly have long term implications. Namely, the German Traffic Court, by definition a conservative group that helps set rules on road safety, has recommended to legislators now trying to write cannabis reform legislation, that the current limits on THC levels should be raised from their current level before drivers can be charged with drugged driving.

The current limit is currently one nanogram of THC per millilitre of blood (or the smallest measurement possible). In other words, if one has inhaled any cannabis within the last 60 days, it might prohibit one from driving altogether.

Clearly this is an impossible standard. Yet unlike the police, the Traffic Court has suggested that this limit be increased, citing the impossibility of enforcement once recreational reform becomes legal.

What that limit should be, however, is another question – and further one that went unanswered by the Association.

Regardless this is a highly significant advance for reform. The Association’s recommendations are frequently used by lawmakers when crafting legislation. It is likely that this one will be too.

Driving and Cannabis Use

The entire conversation about driving and cannabis use is one that has been festering in Germany ever since 2017. Namely, patients, who are likely to have the largest concentrations of cannabis in their system but are the least likely to be “high” when driving, have been left in an uneasy legal limbo.

It appears that the Traffic Court has recognized both this, and the other large issue lurking in the room – namely how to judge if someone is impaired by weed while driving by measuring any body fluid.

Impairment from THC intoxication generally lasts no longer than five hours. The problem is finding a test that will accurately reveal if a driver was on the road within this window of time.

Blood tests, rather than hair or urine, are the go-to tests for police inquiries in drugged driving cases.

In the United States, new breathalysers are also being used in some states by the police, although their use is still not only controversial, but even the police prefer blood tests.

It is not clear how such testing would be performed in Germany post legalization.

One thing is for sure. It is far easier to recommend that the current ridiculously low limits be raised – and another to determine what those limits should be.