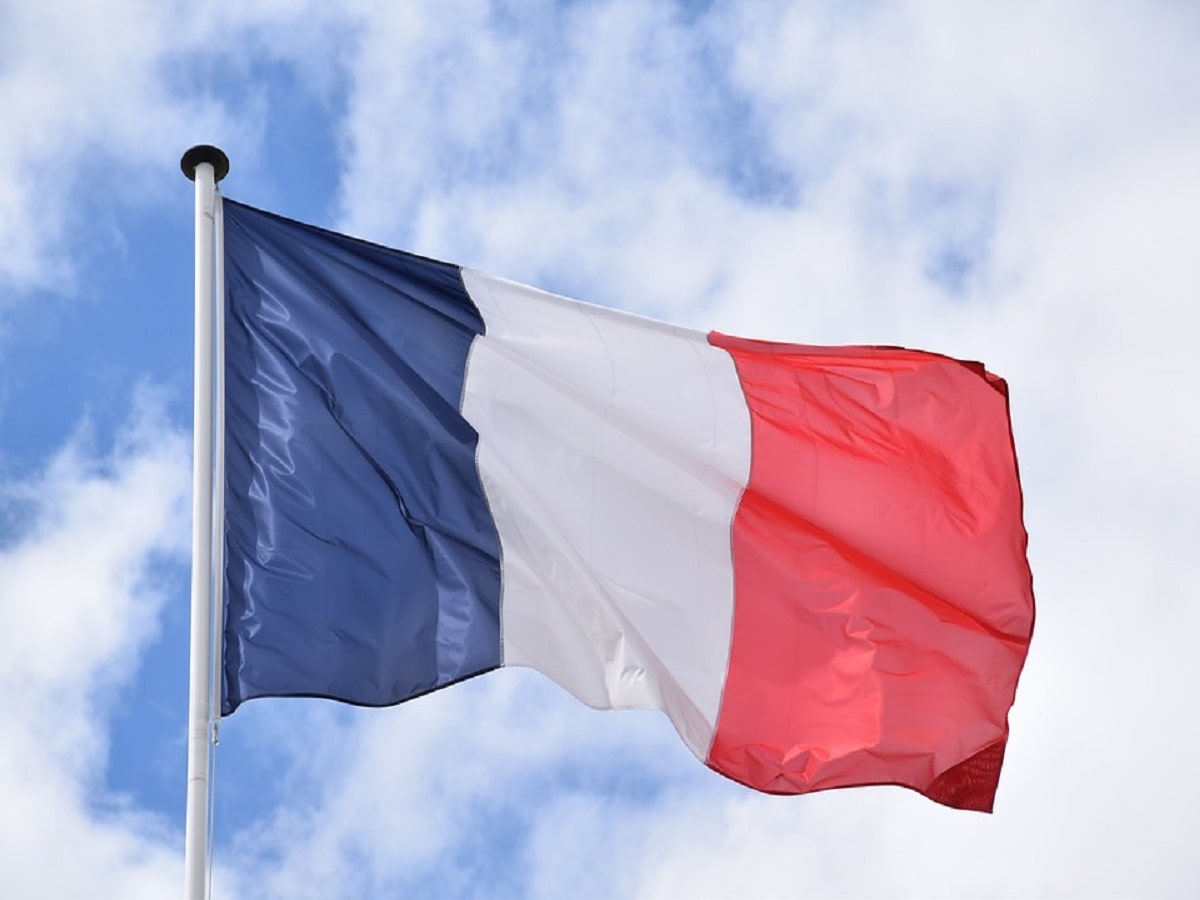 France, like every other country on planet earth, is home to adult-use cannabis consumers and medical cannabis patients. Whether the government in France regulates cannabis or not, people are still going to consume it. That is a point that is not lost on a group of Senators in France who recently published an op-ed in Le Monde calling for national legalization.

The op-ed’s text was provided by ‘a collective of 31 senators from the Socialist, Ecologist and Republican group, led by Gilbert-Luc Devinaz’ according to the subheadline of the article. The goal of the op-ed, as described in the same subheadline, is ‘to launch a consultation process in order to table a bill to legalize cannabis.’

What Legalization Provisions Are The Senators Calling For?

“In this context, we must get out of the lax trial regularly made to the proponents of an evolution of the legal framework. We, socialist senators, face reality: the situation is untenable. The French are ready to debate the consumption of so-called recreational cannabis.” the op-ed stated (translated from French to English).

The Senators describe prohibition as being “ineffective, inefficient and unjust.” The main crux of their proposal seems to hinge on regulating cannabis products to reduce the size and influence of the unregulated market and to help mitigate issues related to youth consumption. The op-ed briefly discussed decriminalization prior to declaring it insufficient and instead called for outright legalization.

Mounting Pressure Along The Border

For many years the cannabis reform discussion in France largely took place inside a political vacuum. Those days are long gone. Multiple countries that share a border with France are actively pursuing meaningful cannabis reform, not the least of which is Germany. Lawmakers in France are facing the inevitable – pursue domestic cannabis reform measures or watch cannabis consumers go from France to Germany to make their legal cannabis purchases and miss out on the economic benefits that come with it.

Lawmakers in France would be wise to get things moving in a swift manner, as the country is already well behind Germany and other nations when it comes to crafting cannabis policies and industry regulations. Just as the Senators that published the op-ed pointed out, people are going to consume cannabis in France regardless of what the laws are.

The only real question that remains is whether their consumer and patient dollars will go into a regulated system in France or not, and the only way that consumers will ever make legal purchases in France is if lawmakers step up. If they choose to keep dragging their feet, France will likely miss out on a once-in-a-lifetime opportunity.