Written by Marguerite Arnold on August 15, 2022. Posted in Policy. 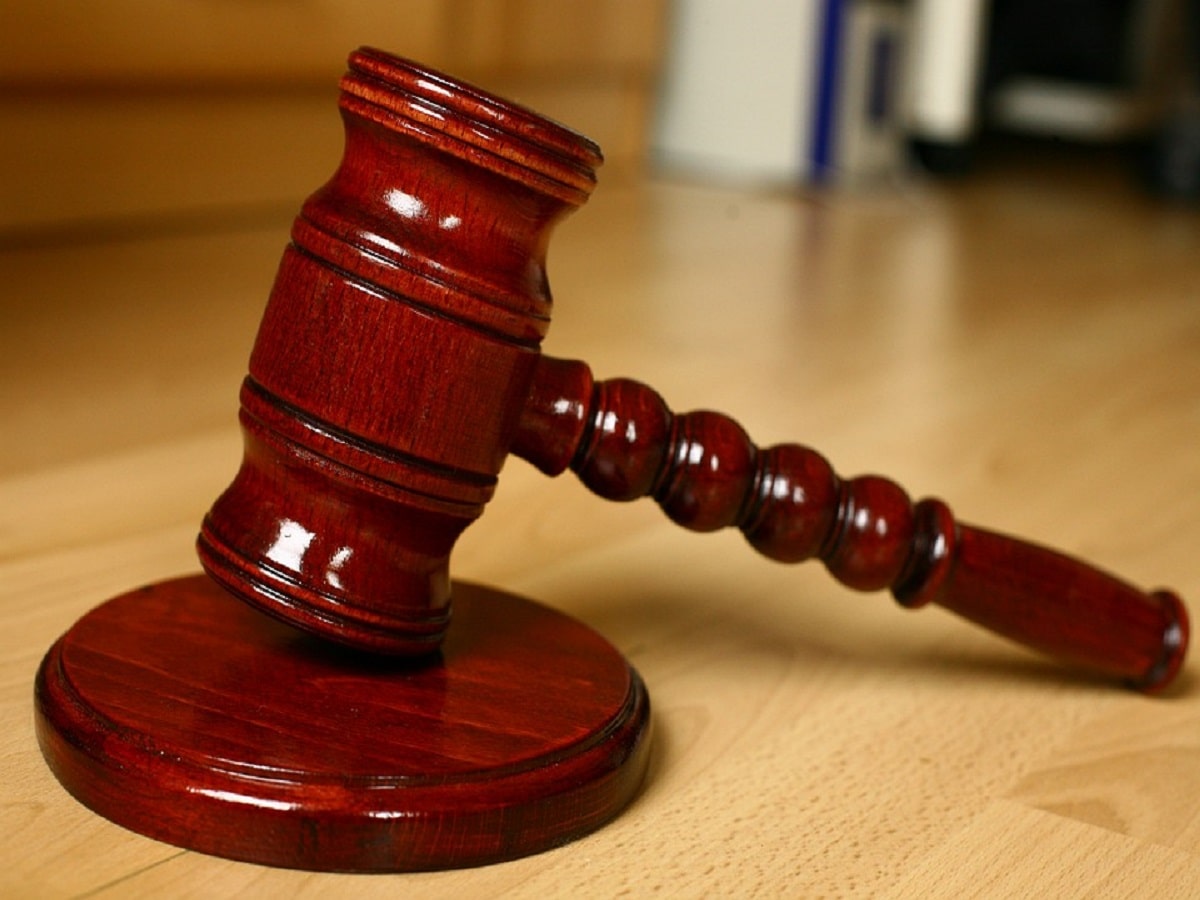 The WNBA star, arrested at the airport in February with less than a gram of cannabis oil, is bringing global attention to the issue of continued cannabis criminalization

Just one week before Russia invaded Ukraine, Brittney Griner landed in Russia with the expectation of playing her next off-season. That hope was dashed almost as soon as she landed. Officials found a few vape cartridges containing less than a gram of cannabis oil in her luggage. For this “crime” she was promptly arrested. Her subsequent detention and now conviction and sentencing has made global headlines.

Griner is a medical cannabis user, despite the fact that it is still banned by the WNBA and has been certified medically as such in her home state of Arizona since 2013. She also testified in court that she had packed the vape cartridges by accident before she left the US and did not realize they were in her luggage.

A Global Call for Decriminalization

As a local Arizona man buys 6,500 Mercury tickets to support Griner and the WNBA held a moment of silence for her on Sunday, both the US State Department and the Biden White House are working to obtain her release. This, despite the fact that cannabis use is still federally illegal in the United States, where thousands of people remain in jail because of their own cannabis use and possession.

While it appears that she was deliberately targeted for political purposes that have nothing to do with cannabis reform by the Russian government, and her case was certainly mishandled, even under Russian law, it is clear that Griner’s plight has just added fuel to the fire for the cannabis legalization cause globally.

In Germany, where recreational legalization is now slated to occur sometime in the next 24 months, the German press has covered the case with interest. It is clear, at least aus Deutschland that this is a global example of what happens when patients are unjustly prosecuted, although of course, German patients still face criminal charges when caught with “undocumented” cannabis.

It is very likely, given the increasing din domestically, that the White House will be on the hot seat until Griner is returned home. However, this incident is, tragically, not likely to move either the Senate or the White House to implement cannabis reform any time soon – even after the U.S. midterm elections which occur in the fall.

As such, Griner becomes “just” the next, if globally high-profile victim of a Drug War which has still not ended, no matter how much there appears to be a light at the end of the tunnel in several countries.